The Top 7 Prom Cars to Hire for Style

Are you thinking of hiring a car for prom and want to know what cars will make you look the most stylish? Continue reading to see our top 7 list of most stylish prom cars in 2019. 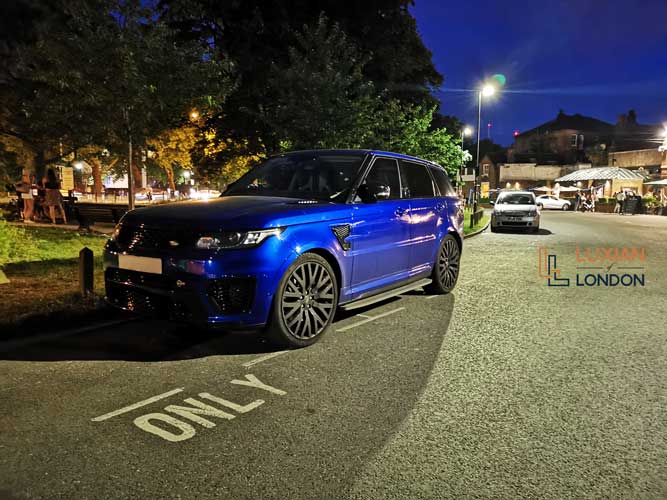 You may have already seen our previous article about what think the best car for prom is, and we maintain all those points, but that doesn’t mean there aren’t several other options out there for you to consider when looking for a prom car.

There are a few important factors that make a car a good car for prom.

Prom cars should compliment your prom dress/suit to make you look even more sharp and stylish as you step out the back of the car.

A prom car needs to be cool, what else is the point in hiring prom cars if they aren’t cool after all? You should feel lavish as you celebrate your huge accomplishment of graduating school, sixth form, college or university marking your step towards the successful life you envision for yourself.

As mentioned above, we’ve already written an article on why the Ghost is the perfect prom car so check that out.

The Rolls-Royce Wraith and Rolls-Royce Dawn are some of the coolest status symbols out there right now. Featuring in almost every music video, and in every celebrity’s garage, the Wraith and Dawn are extremely popular.

With virtually identical styling to the Rolls-Royce Ghost, the style is still in abundance with the Wraith and Dawn; they just have two less doors making them a bit less practical for prom cars, but never-the-less extremely cool.

The Lamborghini Mercy SV is an incredibly rare car, but that’s why we think it would make an awesome car for prom.

Some people may suggest newer Lambo models which are also super cool, but this special edition SV model really stands out from the crowd even amongst its supercar siblings.

The insane styling and screaming V12 engine with huge SV stickers on the rear quarters make this a true supercar legend… that being said, the limited seating (1 passenger) may be a problem for you and your prom date.

This car shouts so much you can’t ignore it. It is one of the fastest, most aggressive looking, V8 screaming and luxurious SUVs available on the market.

The Mercedes G Wagon is a noteworthy competitor, it has A list celebrity status but it doesn’t have the British style or aggressive nature of the SVR with its roaring supercharged engine that crackles and pops even at low speeds.

If you want to be really different, the Aston Martin Rapide is the way to go. Another British luxury car (we do make the best luxury cars after all 🇬🇧), that oozes style and coolness that’ll have everyone’s head turning.

The Urus makes a great prom car to hire, with room for you and your friends, and unbelievable styling that even Kanye West considers wild enough to own.

The S Class has long been the staple of chauffeur cars. Inheriting Mercedes’ long legacy of producing the best luxury limousines like the 600 Grosser, the S Class is used by the majority of world leaders and dignitaries.

If it’s good enough for world leaders to show up to their big meetings, it certainly is good enough to create a presence at prom, especially when it’s a top of the range flagship model 😉

If you’re looking to hire a car for prom this year, check out our website to see more details about our prom cars and chauffeur services or get a quote using the quote / book link below. 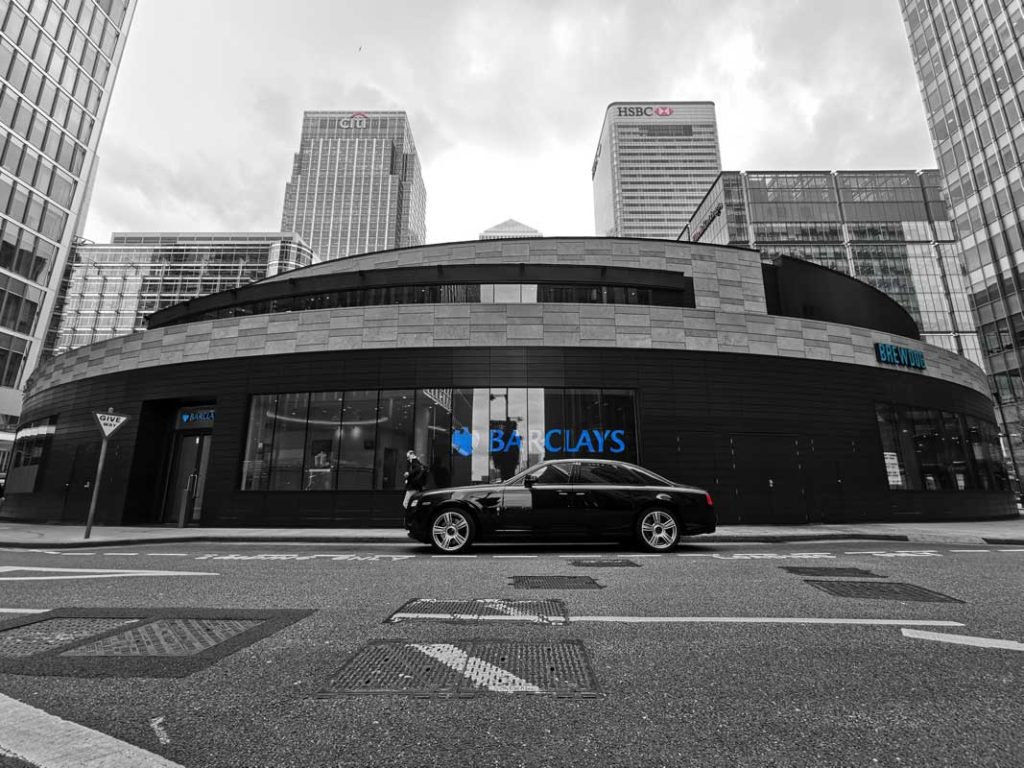 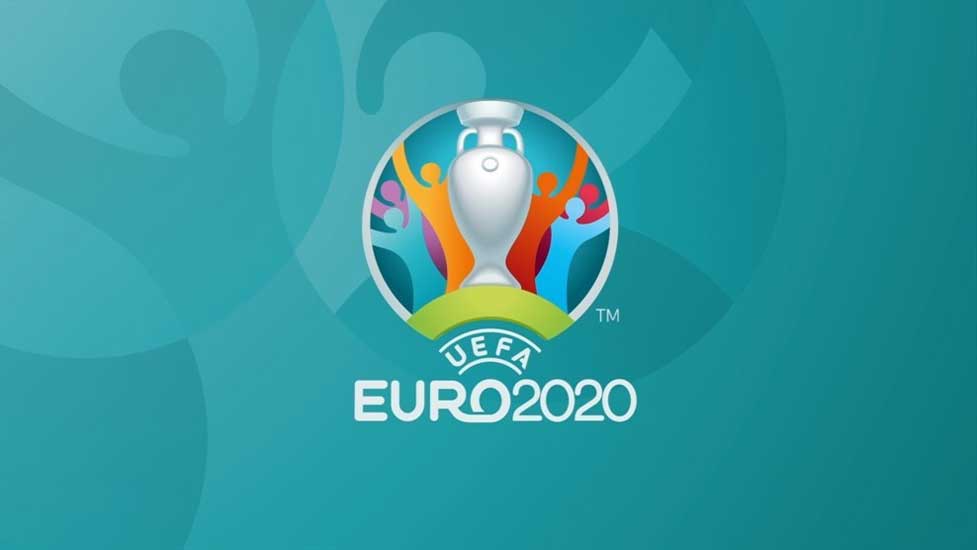 Your Chauffeur for UEFA Euro 2020 London

Your Chauffeur for UEFA Euro 2020 London 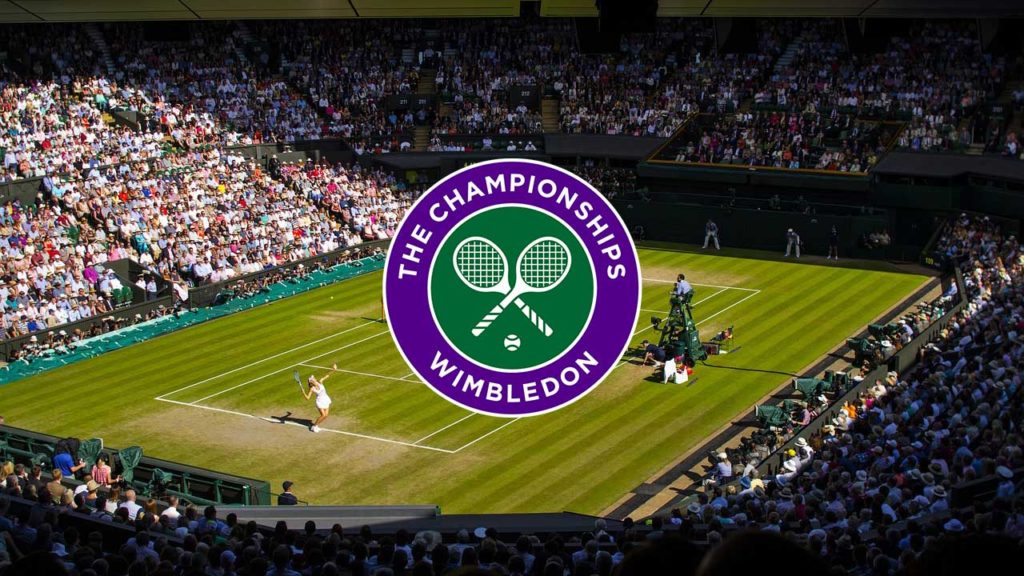 Getting to the Wimbledon Championships in 2019

Getting to the Wimbledon Championships in 2019

Welcome to the Luxian of London Blog

Welcome to the Luxian of London Blog 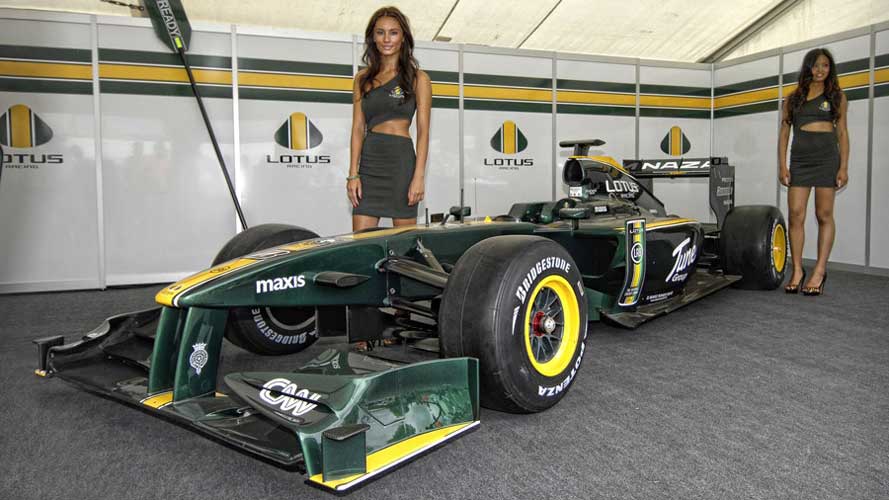 Getting to Goodwood Festival of Speed

Getting to Goodwood Festival of Speed 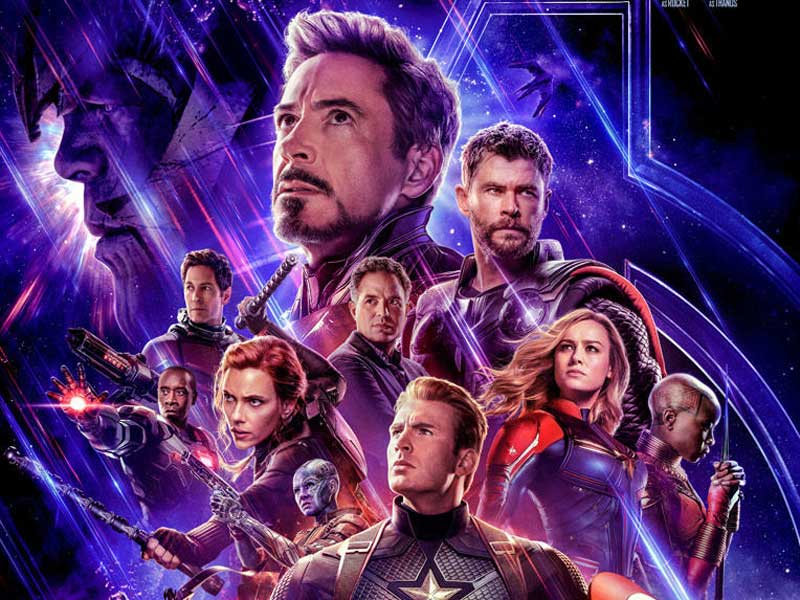